Apgar Score tests a newborn baby at 1 and 5 minutes after birth to evaluate baby's health and determine if any medical intervention is needed based on 5 categories: Appearance, Pulse, Grimace, Activity, and Respiration.

Details below on the test and how scoring works.

Virginia Apgar, a pediatrician, invented the Apgar scoring system in the 1950s to assess the status of a newborn baby at 1 and 5 minutes after birth, to see if any immediate medical intervention is needed.

The maximum and best possible score is 10, but a score of 7 or above is considered good. 0, 1, or 2 points is assigned to each of the following 5 categories:

If the apgar score is less than 7, a medical intervention is necessary. 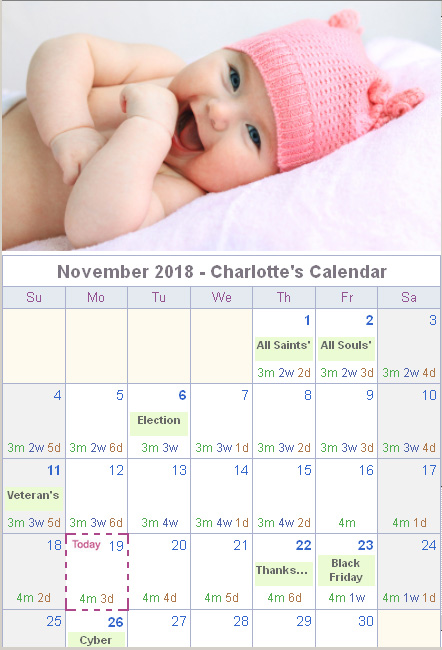