Filter - None
Get Last Search 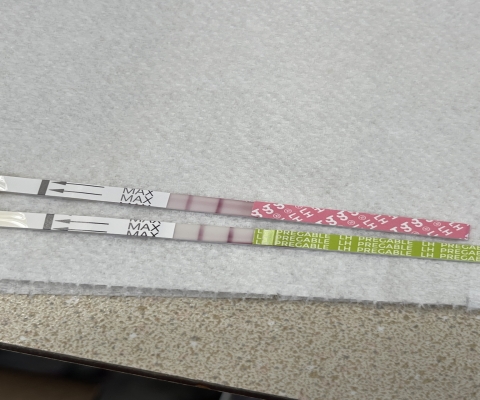 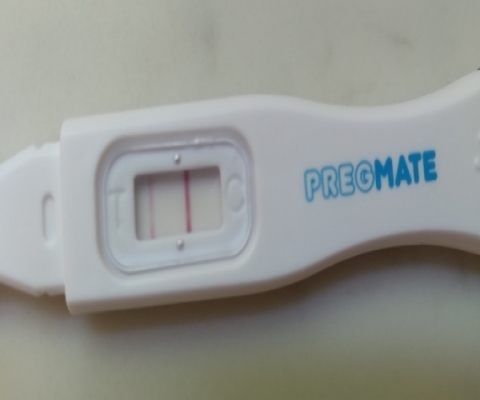 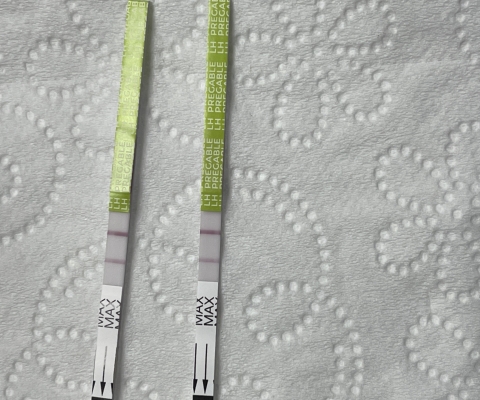 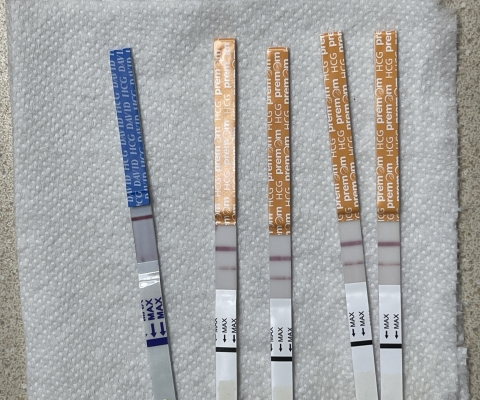 This not an opk this a hpt
Normal Invert Gray Edge 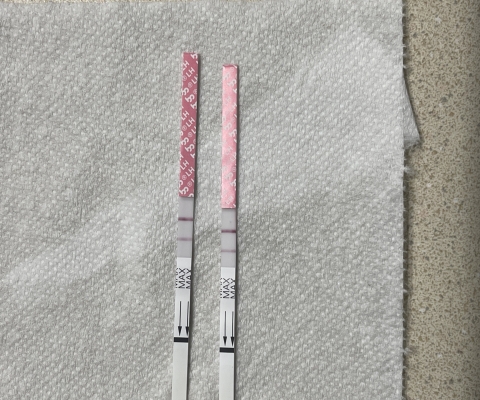 Ovulation Tests, also called Ovulation Predictor Kits (OPKs), detect a surge in the Luteinizing Hormone (LH). When the test is positive, ovulation will likely occur between the next 24 to 48 hours.

The instructions for most OPKs are similar: start ovulation testing on a specific cycle day, based on your cycle length, and continue until the test is positive.

Most qualitative ovulation tests work the same way, using a test strip that is then evaluated for positive or negative based on the control line versus the test line. There may be subtle differences - for instance, in when to read the test - so always consult the instruction sheet that accompanied your tests. Below are some basic tips shared across most OPKs